This was a fun session... or at least mostly fun! Trying to wrangle six little ones together at one time is an adventure to say the least... but it helps when it's your own angelic (HA HA!) little ones and your sweet niece and nephews. Okay so the baby was crying almost the whole time and the little boys were fighting over the same two cars and one of the big boys fell and bit his lip badly just before it was time to start and it was one dramatic incident after another it seemed! We almost gave up! But alas, the perseverence paid off and we got an adorable series of photos of the "Martin Cousins" for Christmas. The only thing missing is a group picture, but that was just too much to ask for on this particular day! Now... to figure out a cute way to showcase the photos all together! Merry Christmas!

My son Jack, age 6 - the eldest of the cousins 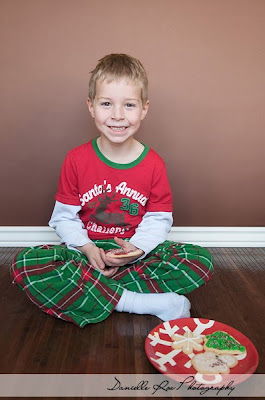 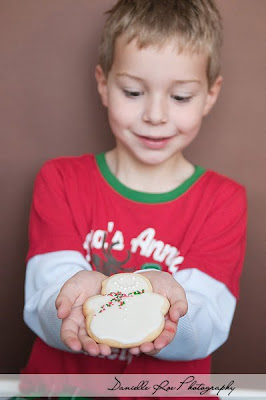 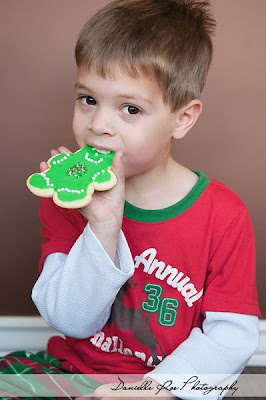 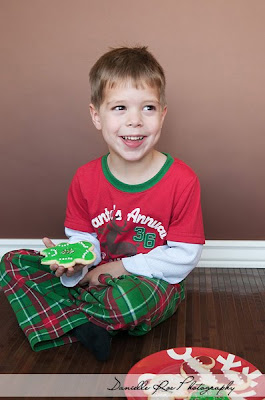 My boys together... we did try and get shots of all the sibling pairings but this was the only successful one... maybe when the little ones are older! 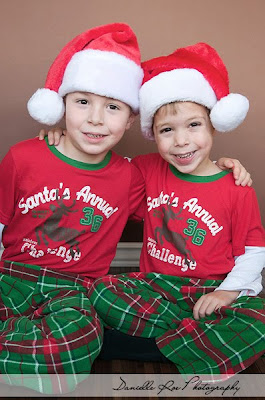 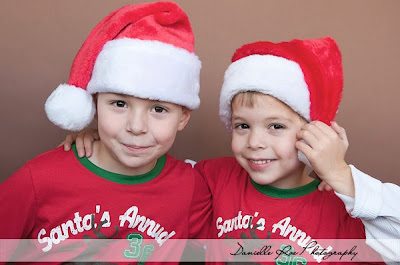 Miss Kate, age 3 - cousin #3, only girl of the bunch, and daugther of my brother Chris and his wife Sarah 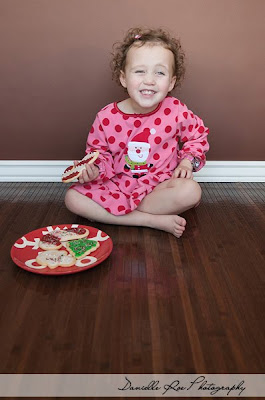 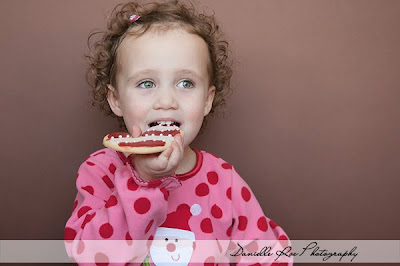 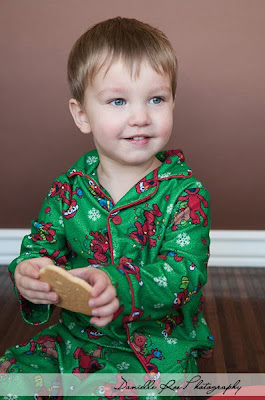 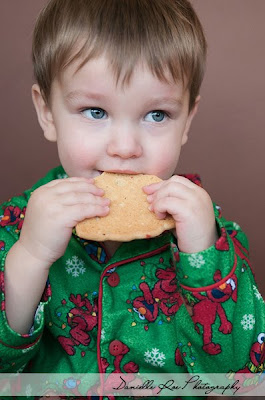 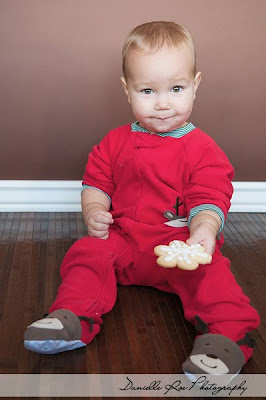 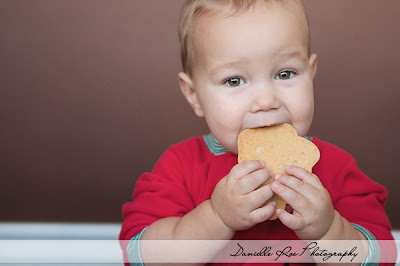 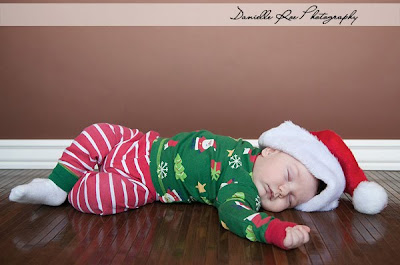 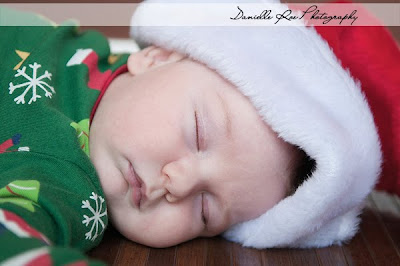 For more information, or to schedule a session, please contact me at danielleroephotography@gmail.com or 303-875-5022.

All images are the property of Danielle Roe Photography. All Rights Reserved. Please do not copy, print, or use the photos in any way without the expressed written consent of the artist.